Tsukiuta Wiki
Register
Don't have an account?
Sign In
Advertisement
in: Pages with reference errors, Males, Idols,
and 2 more

View here
Fuduki Kai is the male representative for the month of July. He is an idol under TSUKINO TALENT PRODUCTION, and is a member of the idol unit Procellarum. His producer is Hitoshizuku×Yama△, and he is voiced by Hatano Wataru. In the TSUKIUTA STAGE plays, he is portrayed by Hirai Yuki, and he shares his TSUKIPRO Dancer, Ikeguchi Yuta, with Six Gravity's Satsuki Aoi.

Kai is a well-built, fair-skinned young man, and stands tallest among the male idols. He has short, light brown hair which is often kept in a seemingly windswept style, and blue eyes.

Kai is most known for his bighearted, lively brotherliness, making him popular among and respected by other males. Being the eldest son among six siblings, Kai has developed a natural 'big-brother'-like personality, and has a habit of patting everyone on the head. He is naturally welcoming and accepting, although according to Haduki You, he can end up pampering others too much, especially Procellarum's leader Shimotsuki Shun.[4][5]

Kai is known for being a jack-of-all-trades, as well as a very reliable person. Kai aims to become self-reliant, previously living off connections he has made through his part-time jobs and living on his own, prior to taking in Minaduki Rui, who treats as his own son and worries about often.[4]

Additionally, Kai enjoys physical activities and work, such as fishing and explorations.[5]

Kai comes from a family of eight, being the eldest son among six children. However, due to his desire to being a self-reliant person, he has lived on his own after he had graduated, and aimed to open a general business of his own.[4]

He is an Osaka-born, but his family moved to Tokyo when he was in elementary school. He attended school from then all through high school in the metropolis, but the family's permanent house is in Osaka. His grandmother also lived in Osaka, specifically in Tanimachi. [6][7][8][9]

When he was 10 years old, he had an experience of losing the girl who was his first love due to illness.[7] He still fondly reminisced about her now and then. Her death is also one of the reason that motivated him to work as a handyman.[10] He also developed a habit to do annual report to the stars, each year on Tanabata.[11]

One day, he had encountered Rui, who had just run away from home, and Yamato, in the rain, and took the two in.

He was tasked with helping previously scouted members move in into the TSUKINO dorms, and ended up being recruited while helping out. Taking advantage of the situation, he showed the company a picture of Rui, who had just woken up and wore an interestingly amusing expression. Rui, too, was scouted then and there.[12][13]

Kai took in Rui after the latter ran away from home, even Yamato, who Rui took with him. Kai, quite used to taking care of those younger than him, treats Rui as if he were his own son, or at least, a younger brother of his.

Kai and Shun have grown quite close since they met as members of Procellarum. Kai looks after Shun and his whimsical decisions.

He and Haru are both supporters of the leaders - Six Gravity's Mutsuki Hajime and Procellarum's Shimotsuki Shun - so they get a long pretty well.

He is the eldest son in the family has 5 brothers and sisters. It's a family of 8 including his parents. He also has a grandmother that lives in Osaka. 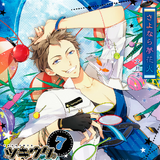 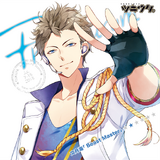 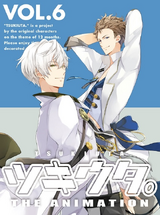 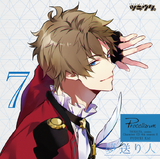 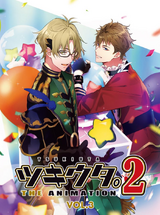 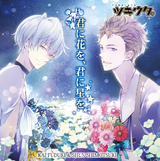 I'll give you a flower and a star.
Hitoshizuku×Yama△ ×
Fuduki Kai &
Shimotsuki Shun 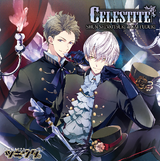 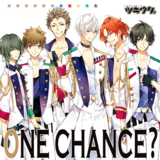 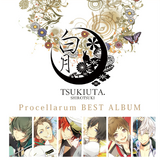 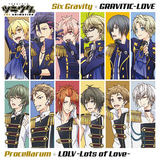 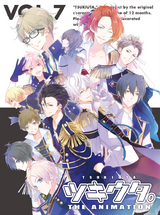 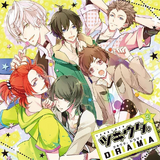 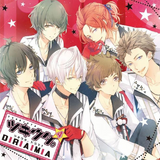 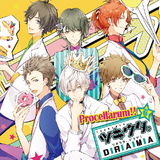 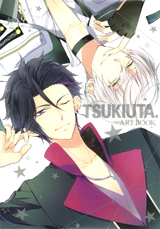 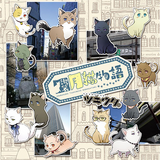 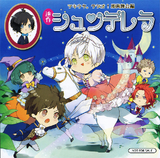