Kanade is a quiet, amiable person, who always has a smile on his face. He handles his job as Six Gravity's manager quite well, despite them being the first unit, and set of idols, he has ever managed. He is also very generous, encouraging the members of Six Gravity to voice out their whims or if they want anything.

Before becoming Six Gravity's manager, Kanade had been a university lecturer. His older sister chose to retire after getting married, so he had been forced into inheriting her position.[1]

Kanade and Dai get along very well, despite managing sibling/rival units. They often boast about their respective unit members' achievements to each other in a friendly manner. The two also go out to drink whenever there is time or reason to celebrate.[2]

Thanks to Hajime's careful guidance and leadership, the members of Six Gravity do not cause much problems for Kanade, making his job as their manager rather easy. However, Kanade also wants Gravi's members to voice out their whims and become more as self-indulging as a performer can become, even for just a bit.[3][4] 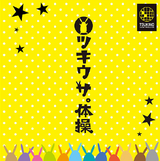 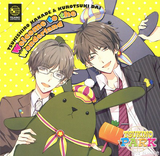 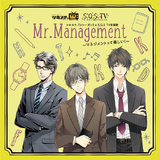